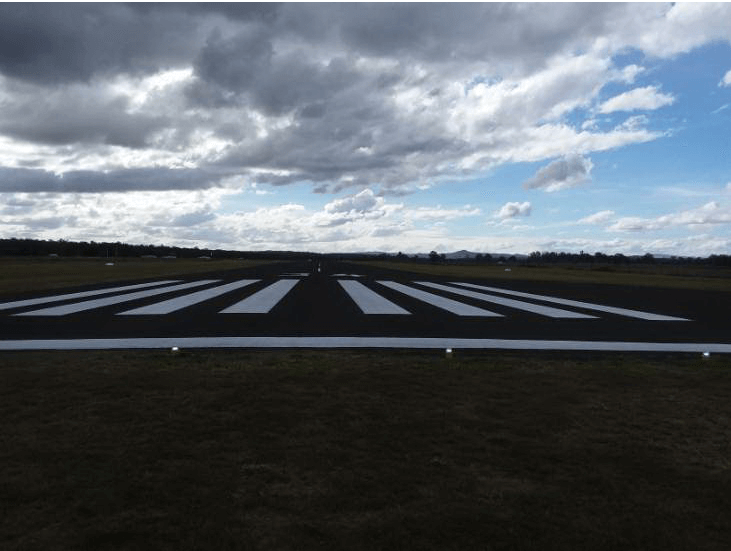 North Burnett Regional Council Mayor Rachel Chambers is proud to announce that upgrade works at the Monto Aerodrome funded by the Queensland Government is now complete.

Mayor Rachel Chambers advised that the successful completion of the Monto Aerodrome upgrade concluded the North Burnett Aerodrome Upgrade project, which had incorporated upgrades to Gayndah, Mundubbera and Monto aerodromes.

“The Monto Aerodrome project incorporated a complete reseal of the runway and taxiway pavement including an asphalt corrector on a section of the runway to aid drainage, and upgrade of the aeronautical ground lighting,” Mayor Chambers said.

“The Gayndah, Monto and Mundubbera aerodromes are of key strategic significance to the region. Each of these aerodromes plays an important role in their local community, as access for business flights, local flights, and most importantly, providing for a level of emergency medical services access, including the Royal Flying Doctor Service, as an alternative to time consuming road travel access.”

Mayor Rachel Chambers thanked the Queensland Government for their assistance with funding upgrades for this critical regional aviation based infrastructure in the North Burnett.

The Monto Aerodrome Upgrade was proudly funded by the Queensland Government