Growing up in regional South Australia, on the Nullarbor Plain and just south of the Birdsville Track newly appointed Chief Executive Officer, Rachel Cooper is innately aware that rural communities are all about people.

Deputy Mayor, Cr Faye Whelan explained, the task to recruit a new leader hasn’t been taken lightly, the recruitment of a CEO is one of, if not the most important decisions to get right for any Council.

“We needed to find someone who not only had the required government, financial and management skill sets, but someone who was a great communicator. Rachel is pivoting her career towards local government because she shares the same ideology as us, that Council is where outcomes can be created for our region and it’s communities” Cr Whelan said.

Ms Cooper’s career has spanned Federal, State and Local Government, various CEO positions including for the Institute for Public Administration (VIC) which is an organisation of 230,000 members and has proven results in creating and managing teams, project management and economic development.

Leaving the cooler southern climates for the warmer seasons of the North Burnett, Ms Cooper is looking forward to settling in to our great community and fishing the local watering holes with her family.

Ms Cooper will take over the reins from previous CEO Gary Rinehart who finished with Council on Thursday, 31 July. Mr Ian Flint has been appointed Acting CEO until Ms Cooper assumes responsibilities on Tuesday, 8 October. 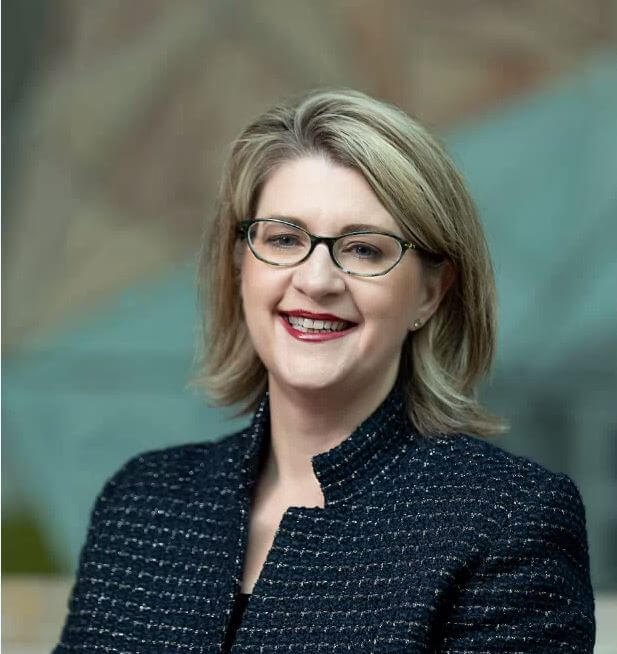