Call in and have your say! 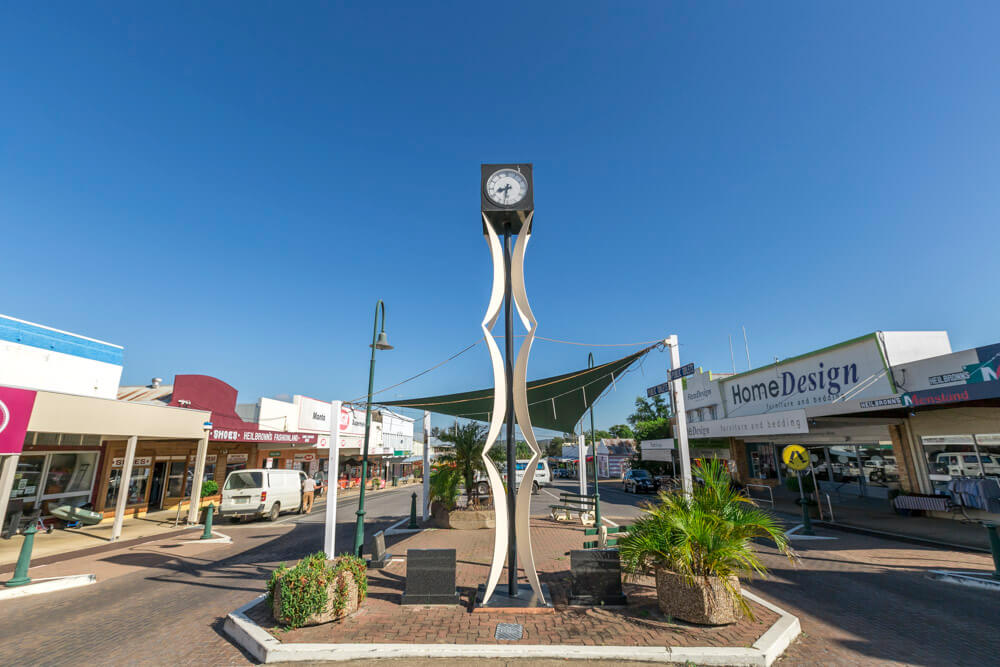 The Monto CBD Revitalisation project funded through the State Government’s ‘Works for Queensland’ (W4Q) program has progressed with Council appointing DJ’s Steele & Concrete as the successful contractor at the Standing Committee Meeting held in Mt Perry on Wednesday, 2 August 2017.

Following a successful tender for the project’s priority works encompassing the main street footpaths, the remaining Works for Queensland funding for the Monto CBD Revitalisation Update project has been calculated and can now be attributed to main street aesthetics including vegetation and planter pots.

The Monto Main Street Upgrade Project scope includes: Replacement of sections of damaged footpath and preparation of footpath for the application of coloured surfacing; Erect new notice boards on the northern side of the street to replace two notice boards that have reached the end of their asset life; Up-grade of shade structure in the central area including re-coat of the support structure and renewal of shade sail; Installation of crossings and sections of kerb and channel with grated cover; Undertake pavement (road) repairs in areas that require spot repairs; Re-marking of roadway – including specialty parks and loading zones.

North Burnett Regional Council Mayor, Cr Rachel Chambers would like to thank members of the public and local businesses that provided feedback during initial consultation on the project in March and July, and invites all community members to call into the Monto Customer Service Centre from Wednesday, 9 August to let Council know how they would like the project to progress.

“Please take the time to call into Council’s Monto Customer Service Centre / Library to view a map of the main street and have your say in the preferred footpath colour, colour schemes, types of plants and which pots you prefer,” Mayor Chambers said.

Feedback is invited for a two (2) week period extending from

Once feedback has been received, a project plan will be made available to the community identifying the final scope of works and anticipated timeframe.

For further information regarding this project please contact Council’s Engineering and Environmental Services staff on 1300 696 272 (1300 MY NBRC) or email Council..

The Monto CBD Revitalisation project has been funded by the