An extract from the ‘North Burnett News’ published in the Central and North Burnett Times on Thursday, 7 March 2019. 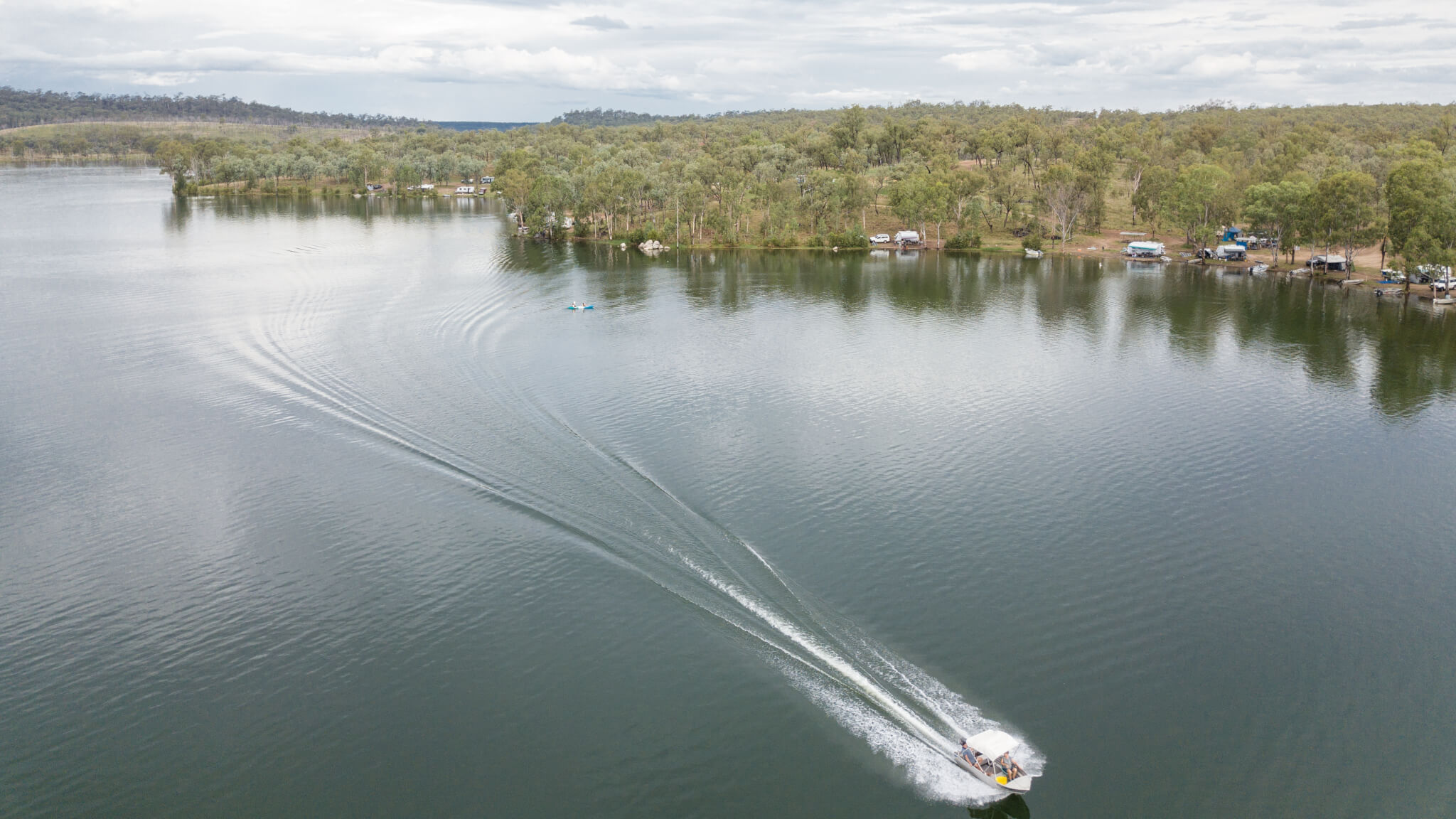 The North Burnett region encompasses many idyllic nature spots and camping reserves, including those owned or administered by external parties such as the Department of National Parks, Sport and Racing and Sunwater.

Last Friday Sunwater released a statement confirming rumours that they will be restricting camping on the foreshore of Wuruma Dam (between Eidsvold and Monto), and instead moving the camping to up near the dam wall and spillway.

They stated “The new site provides 40 designated, equally sized, clearly marked camping spaces on flat terrain away from vegetation (trees) and the dam’s foreshore, at no cost to campers.”

Council understands the reason behind this decision was twofold.

To understand the situation there are a few points to consider; Sunwater’s core business is the delivery and associated infrastructure of water. Although they understand the part these recreational areas play in the local community, they feel it is more of a job for regional councils. Our response: We get this a lot – we get the ‘given’ the jobs that no one else wants but we have a responsibility to our ratepayers not to get invested in issues that aren’t our own. In saying that…Council HAS been partnering with Sunwater to retain these bush camping
facilities as we acknowledge the visitation helped at least two of our towns economically.

Council has been paying for waste removal from the facility, power to the facility and maintaining boat ramp road, as a community service for many years.  Council has also held a month by month lease/license with Sunwater (since 2015) for two lots – one below flood margin and one above.

Council understands that the attraction in this site is due to its bush camping and its proximity to the water however, we haven’t been able to reach an agreement with Sunwater as to a plan which would allow camping in this manner within our own leased boundaries.

A stalemate has ensued for over a year.

Moving forward, our only option was to ask to meet with the relevant government Departments and Ministers to fashion a way forward so that this loss to the economy is mitigated. We are tired of losing industry at the hands of the government.

In this year of Outback Tourism many of our visitors enjoy time with us before heading up to our neighbours in Longreach and Winton. This decision may jeopardise that visitation for all of us. For already struggling outer regional areas this decision comes as another blow to the economy.

North Burnett Regional Council encourages residents and visitors to the region to contact Sunwater should they have any concerns regarding access to or camping at the dam.  For further information see the Sunwater website www.sunwater.com.au/dams/wuruma-dam/ or phone Sunwater direct on 13 15 89.