The North Burnett Region covers approximately 19,700 square kilometres with the topography of the region being diverse from fertile farmland to rugged geographical formations.

The North Burnett region takes its name from the Burnett River that flows through the area. The region has an abundance of natural resources that include: water, rural farmland, mineral deposits, forests, geographical landscapes and National Parkland. Points of significant environmental interest include: Auburn, Boyne, Burnett and Nogo Rivers; Cania, Paradise and Wuruma Dam; and Auburn River, Coalstoun and Mt Walsh National Parks.

Business in the North Burnett

If you are an existing business operator in the North Burnett Region interested in growing or expanding your business, please call Council’s Economic Development Team on 1300 696 272.  However Council can help, we look forward to talking to you about your business. 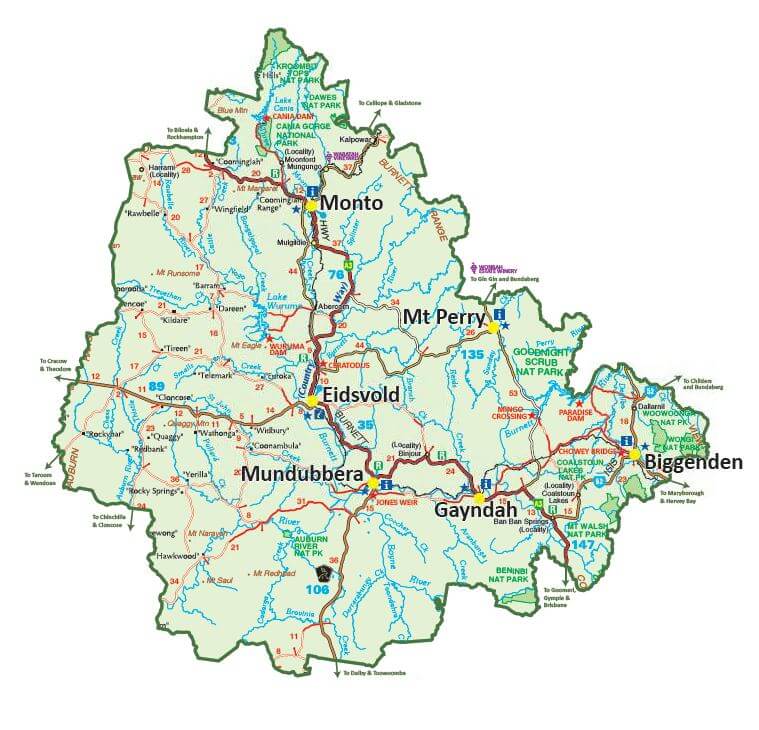 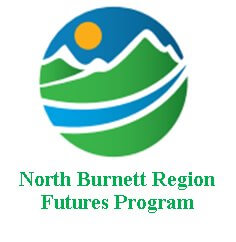 You can find out more by obtaining a copy of the North Burnett Economic Profile Report.

The Burnett Inland Economic Development Organisation was established in 1996 by Burnett local governments, community and industry activists concerned about the impact of drought on our region.

BIEDO is a ‘grassroots’, fully independent, not-for-profit organisation working to build resilience and provide support to businesses and individuals within rural communities.

​BIEDO encompasses the North and South Burnett regions and Western edge of the Gympie region, delivering into rural communities, no matter how small or remote.  BIEDO works with local governments and communities to drive proactive, positive responses to change, and create opportunity from adversity focusing on finding practical solutions to the issues facing our communities. Our network and collaboration with COuncil’s local service providers and community organisations enables BIEDO to deliver effective and much-needed programs and initiatives within our region. 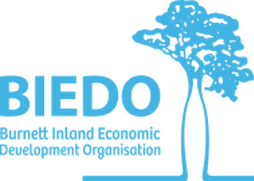