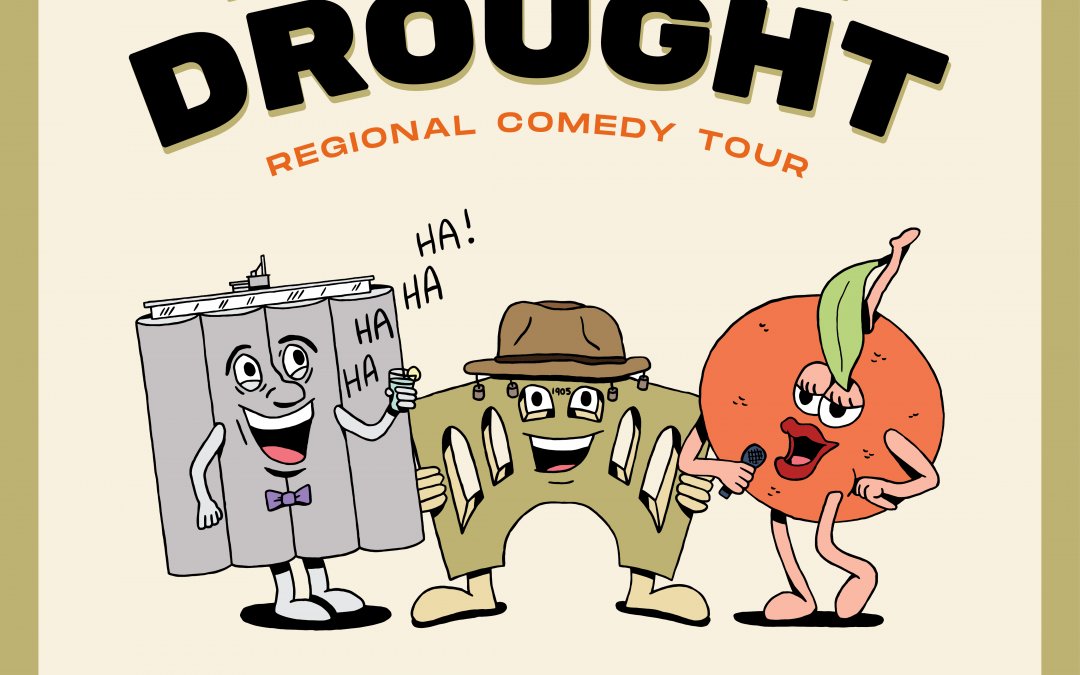 Bugger the Drought Comedy Tour hits the North Burnett region this March and – like any impatient 10-year-old – has already ripped off the wrapping paper to reveal a bumper 3-day tour.

Audiences will be treated to a slew of top international entertainers, some of Australia’s favourite acts, a bevy of Queensland comedy and music superstars with 3 comedy acts and live music across North Burnett including Mundubbera, Monto and Biggenden from March 19 to 21, 2021.

The merry weekend kicks off with the Bugger the Drought Comedy Tour Opening in Mundubbera, hosted by Damien Power before heading to Monto and finishing up on Sunday in Biggenden. A veritable host of entertainers will jump on the tour bus and head west for 3 days of comedy including comedy superstars Mel Buttle, Damien Power and Kylan Ambrum and local music talent by Phoebe Jay.

Tickets, information on the complimentary buses and more can be found here: Bugger The Drought – Fri 19 to Sun 21 March 2021 | North Burnett 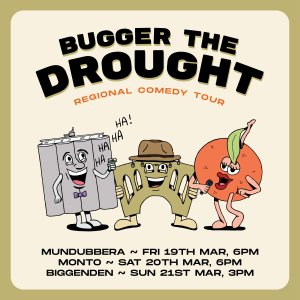