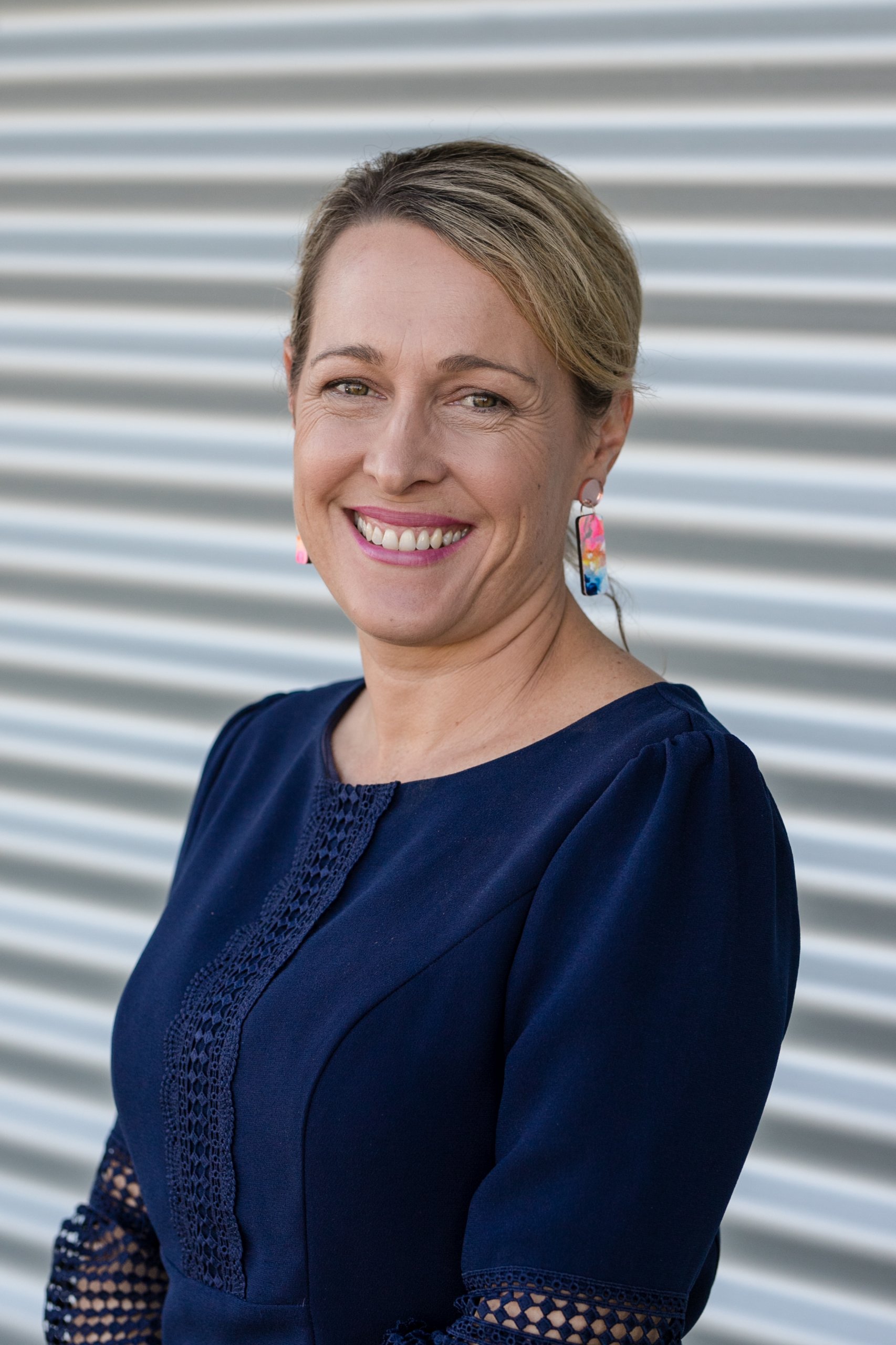 Entering her second term as Mayor, Councillor Rachel Chambers continues to bring a positive and enthusiastic approach to the North Burnett.  Mayor Chambers is well skilled in business and education and passionate about the people of the region.

Committed to leading a proactive Council, she relishes the opportunity to encourage the people of the region and the region itself to reach their full potential.

Mayor Chambers is known for her love of data to drive good decision making and uses this evidence based approach both within council and also in her strong external advocacy to all levels of government and industry. Mayor Chambers is passionate about uniting communities, breaking down barriers between city, coastal and rural areas, creating opportunities to retain our youth, and the affordability, accessibility and reliability of water as our most important resource.

Mayor Chambers is determined to develop strong partnerships with community, private enterprise and all levels of government whilst ensuring our people remain the anchor point to which all decisions are made. 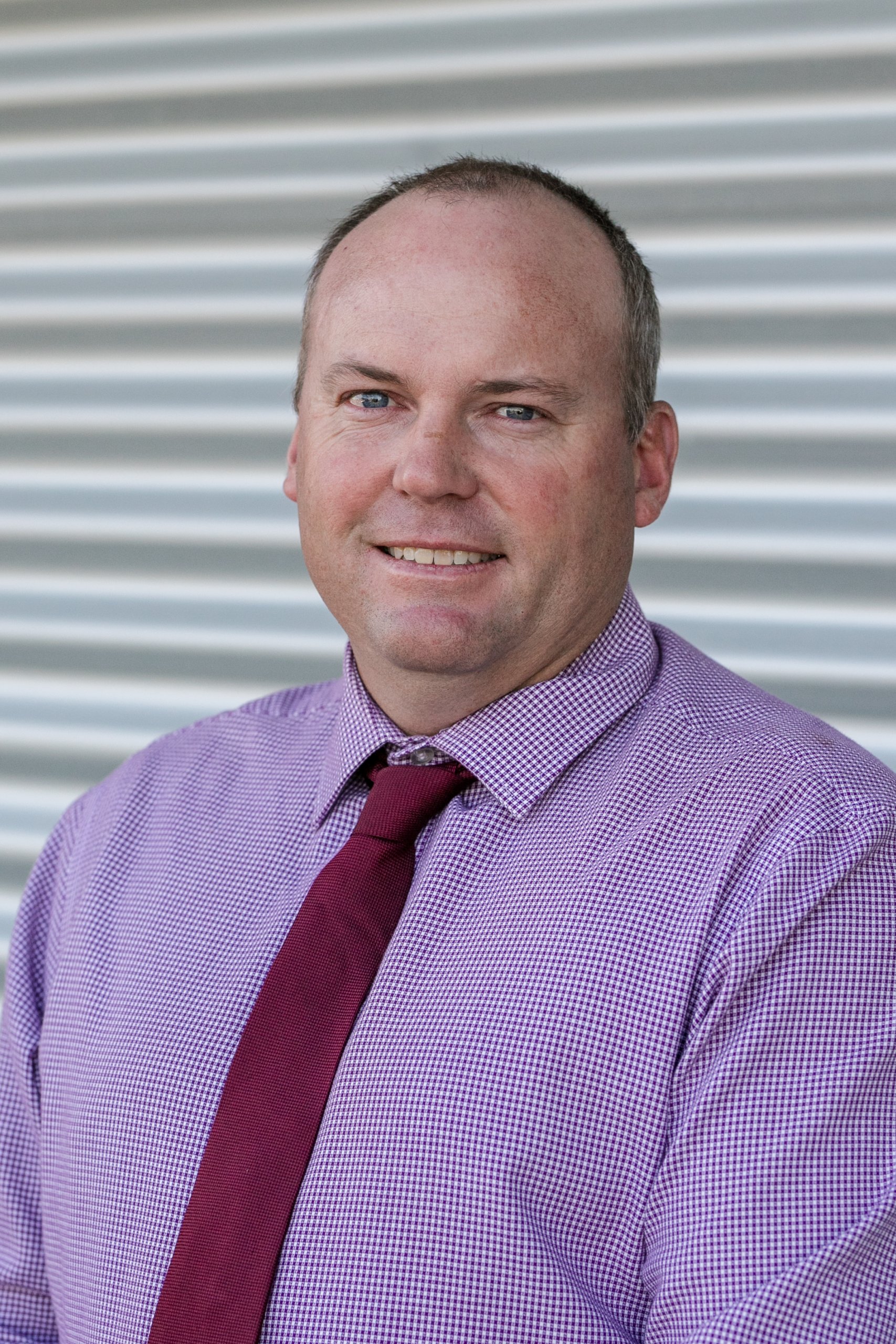 Born in Biggenden and raised at Coalstoun Lakes, Cr Radel completed his education at Biggenden before following his dream to own and operate his own dairy farm.

Cr Radel left school and worked full time on his parents farm while simultaneously building up his own herd of registered Brown Swiss dairy cattle. As a result of the deregulation of the industry in 2000, Cr Radel was forced to leave his hometown and seek employment elsewhere.

Married to Michelle and the father of six children, Cr Radel is entering his second term as Division 6 Councillor, and first term as Deputy Mayor.  Cr Radel has immersed himself in to the role of Councillor whilst continuing to be involved in his community where he has been an active member of various volunteer organisations and has dedicated over 20 years to the Biggenden Apex Club where he has held all positions on the executive throughout his long involvement.

Robbie holds a principal interest in the areas of communities and hopes to see the North Burnett grow and diversify as a whole. 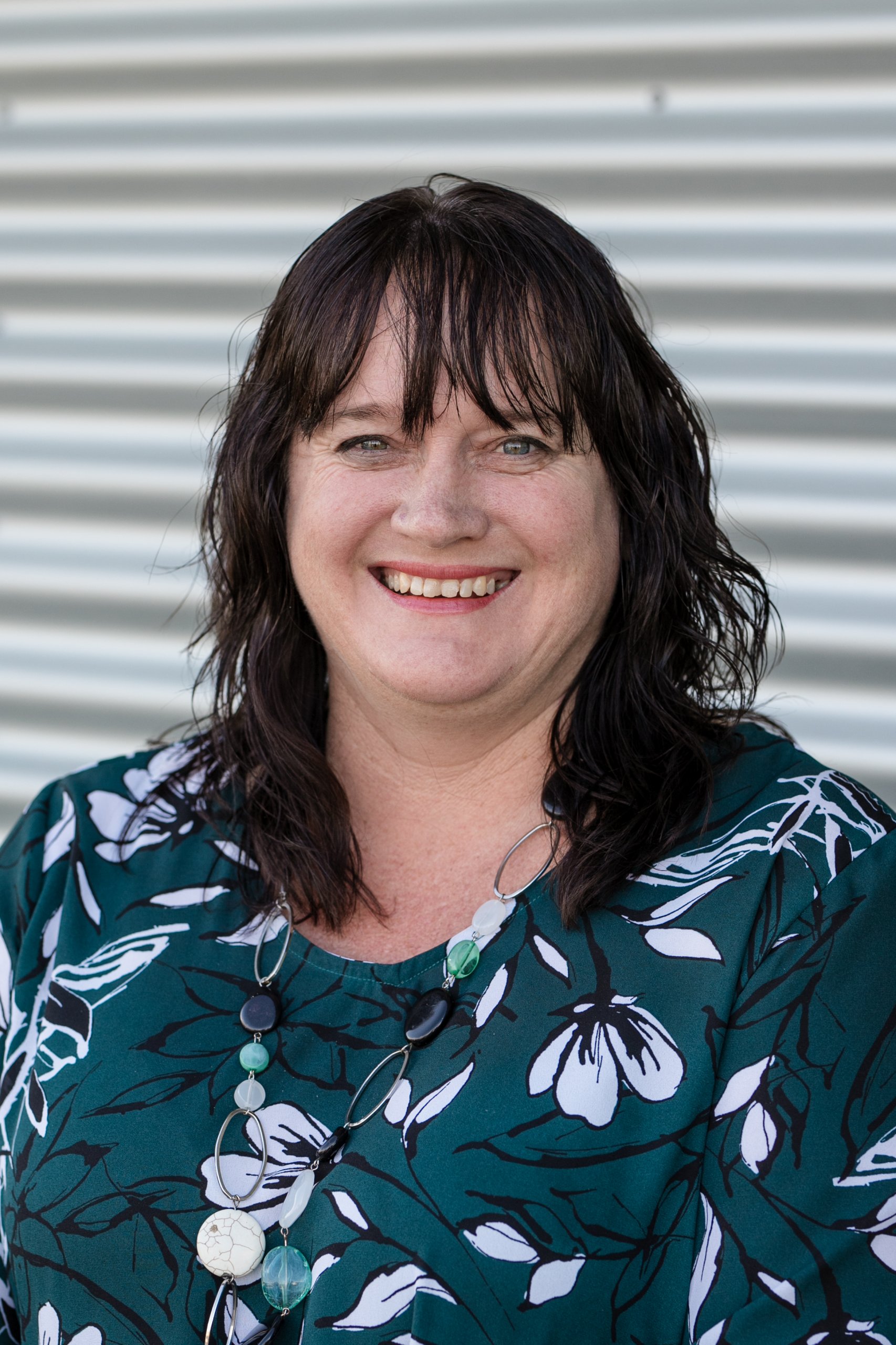 Cr Melinda Jones is no stranger to local government, having spent part of her career in community development, economic development and tourism with NBRC.  Cr Jones brings a diverse skillset to the team with over 20 years’ experience working in tourism, economic and community development, hospitality and recently within the disability sector.  She has worked across both private and not-for-profit sectors as well as government at both a local and federal level.

Drawn to the region by the vast showing of community spirit, Cr Jones and her family settled around Monto 16 years ago.  Since calling the North Burnett home, Cr Jones has immersed herself in supporting the local community and developing businesses, tourism and events.  She believes it is paramount to invest in the people of the North Burnett who act as a catalyst for our region to thrive into the future.  Cr Jones has a strong passion and commitment to community and the potential of all individuals. She holds executive positions on the Monto Magic Tourism Action Group, Texas Longhorn Australia Inc., is a director on the Red Earth Community Foundation board and runs Waratah Longhorns alongside her husband Wayne.

Cr Jones stands by the importance of empowering people to have a voice and input into the decisions that affect them as a community.  Her goal over the next 4 years is for Council to work as a unified team, willing to strive together for the betterment of our community’s future generations.​ 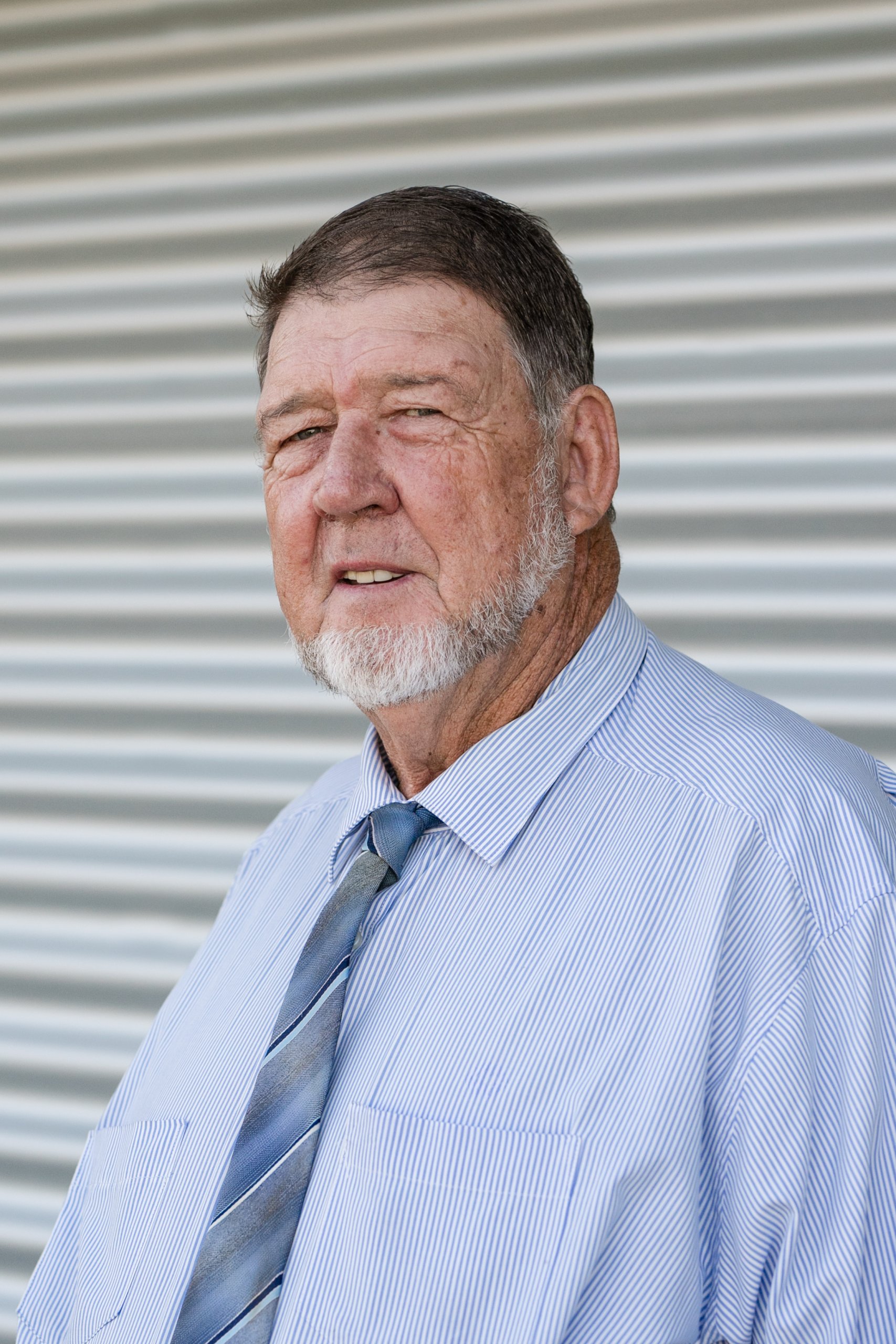 Cr Les Hotz was raised in Monto, a place where he and his wife Valma chose to raise their four adult children and a place where he still chooses to fondly call home.  Beginning a career in local government in 1967, Cr Hotz has undertaken many roles from payroll and accounting right through to senior management.

During his employment in Local Government, Cr Hotz endeavoured to serve the North Burnett community through an open and transparent process, a process which he is committed to continuing during his term as Division 2 Councillor.

Like any business, it is important that North Burnett Regional Council is meeting the needs of the community whilst operating sustainably.  During his term in Council, Cr Hotz has significant priorities which include:

Cr Hotz welcomes the input from the public and ratepayers which may include complaints and ideas that will improve and benefit the North Burnett.

As a born again Christian, Cr Hotz has a Christian faith which guides him in his role as an elected representative for his community. 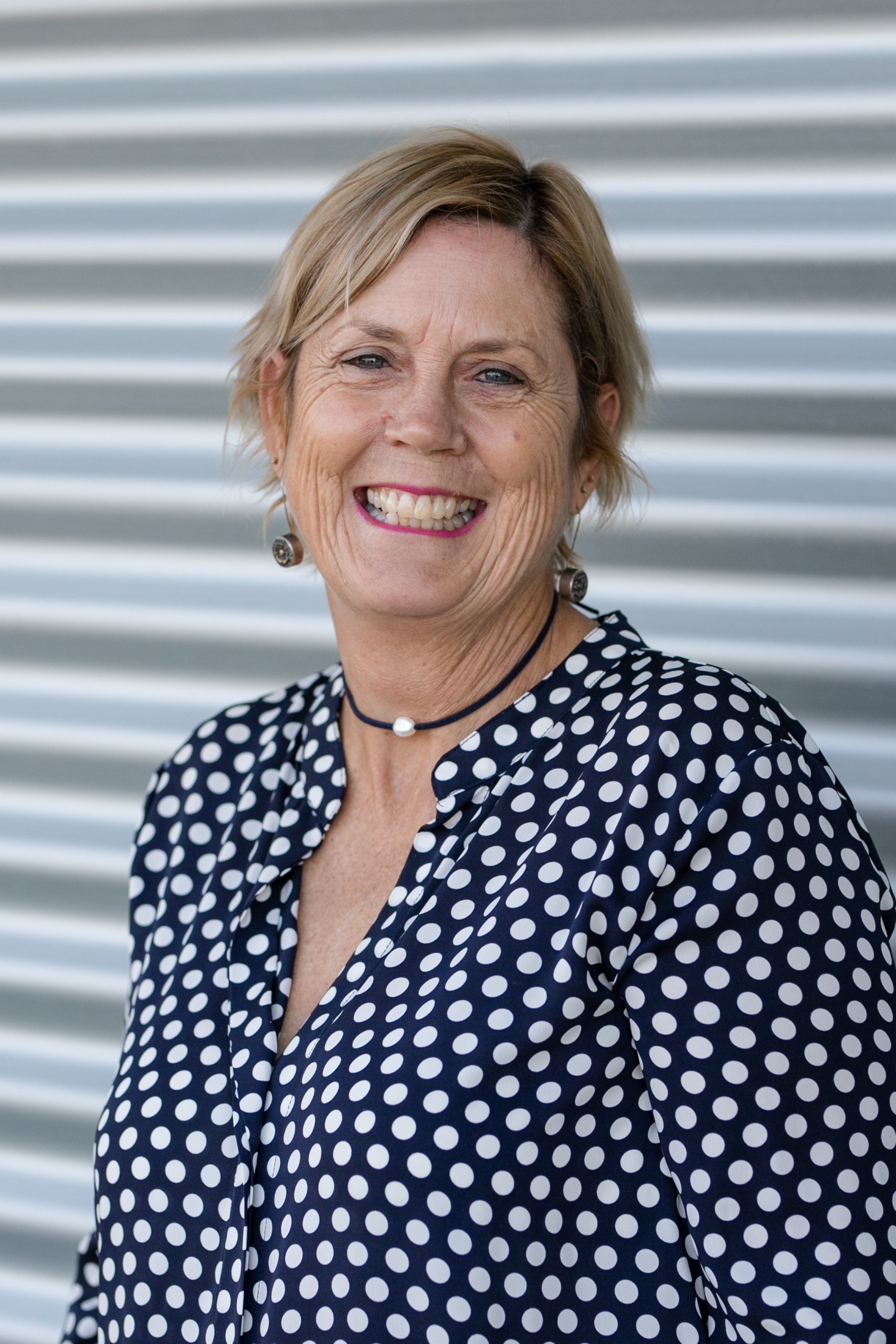 Although born and bred in Brisbane, you could be forgiven for thinking that Councillor Payne has always lived in the North Burnett. She has lived, worked, played, volunteered and raised a family in the region for over 35 years, proudly calling Monogorilby and Mundubbera home.

With a background in business and finance, and a drive to see a financially sustainable Council, Cr Payne believes that her greatest strength as Division 3 Councillor would be her uninhibited perspective in being able to identify opportunities for beneficial change.

Having previously held executive positions in many varied community groups within Mundubbera and Monogorilby areas, Cr Payne is passionate about community development. She currently holds the position of Chair of North Burnett Community Service Inc whilst also being a supporter of the Mundubbera Show Society, Jaycettes, Central Burnett Landcare and Burnett Catchment Care Association.

When asked what she enjoys most about the North Burnett, Cr Payne is quick to respond with ‘where the people say g’day and visitors are welcomed with open arms’.  As a beef producer, she enjoys the diversification of fresh produce farmed and grown in our varied natural landscape.

A proud ‘Gaynderite’ and often spotted snapping selfies with a mandarin affectionately named ‘Miss Mandy’ whilst spruiking her passion for her hometown wherever she goes, Cr Dael Giddins is proud to be Division 4 Councillor of the North Burnett.  Having started working in Local Government full-time from the age of 15, Cr Giddins has served her community through a variety of roles over a 42+ year span.

Cr Giddins is very active in community sport and has spent countless hours volunteering for organisations and currently holds executive positions within the Gayndah Rotary Club, Central Regional Little Athletics and Gayndah Orange Festival Committee, while being an active member of the Gayndah CWA, Gunther Op Shop and Gayndah District Netball Association.  Cr Giddins is also a board member for the Central & Upper Burnett District Home for the Aged.

As a councillor, Cr Giddins would like to see that the North Burnett is a region that people want to call home and that facilitates both sporting and community activities that all ages can participate in.  Cr Giddins will also be advocating to encourage business and infrastructure to the region and to entice visitors to our naturally beautiful North Burnett. 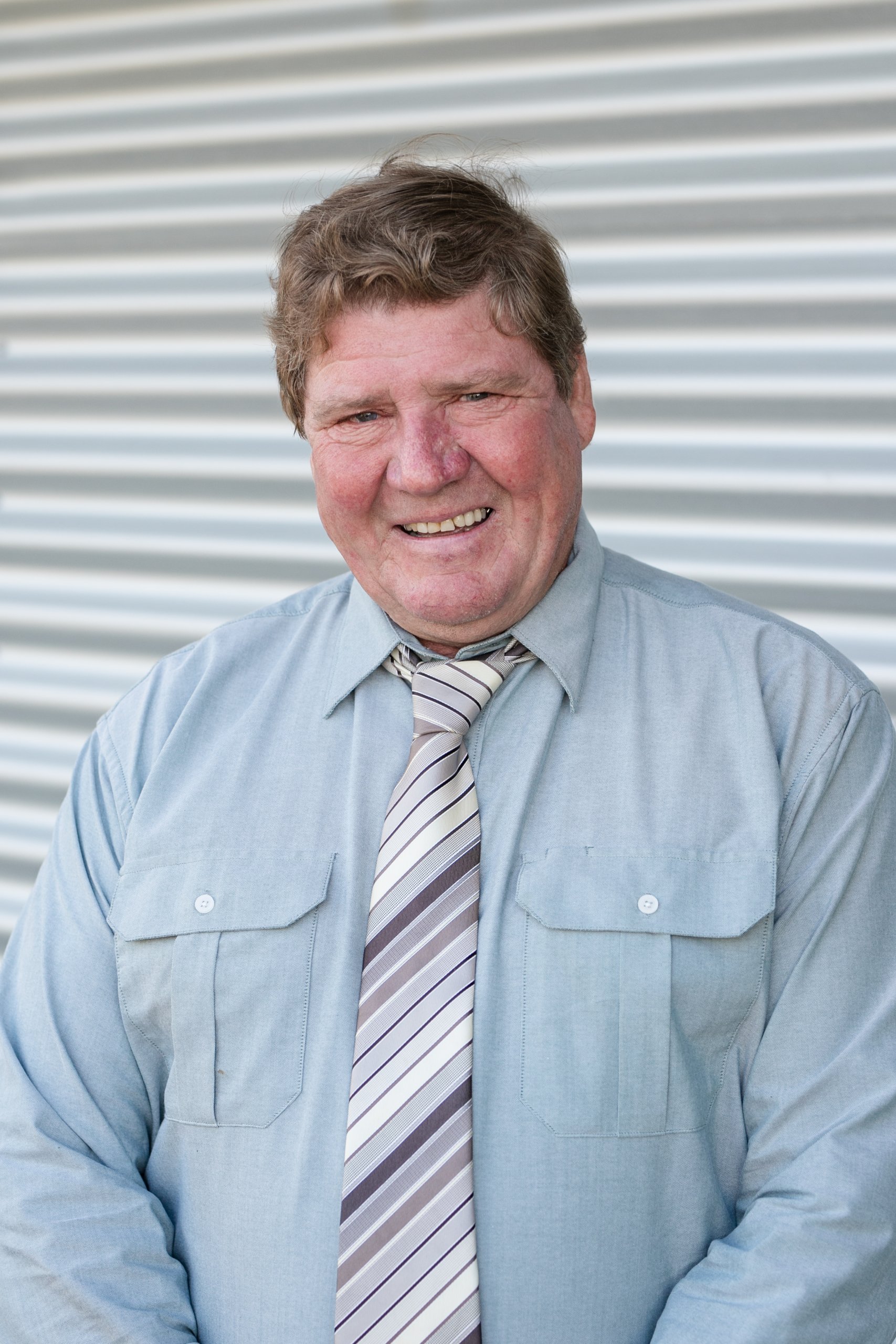 An avid axeman and grazier, Cr Michael (Mick) Dingle established his career in Local Government in 1979, setting off on a career path that has focused on improving the road network of the North Burnett region.  After many years in the civil works team of Council, Cr Dingle took the leap to represent his community at the boardroom table.

Being raised in Mount Perry, Cr Dingle brings an extensive amount of both local and practical knowledge to the boardroom.

Although known to be most comfortable behind the wheel of a machine, swinging an axe or mustering a paddock, Cr Dingle is a connector of ideas, networks and people.  His focus for the next 4 years is to be part of a team that makes substantial change to the sustainability of the North Burnett Regional Council.