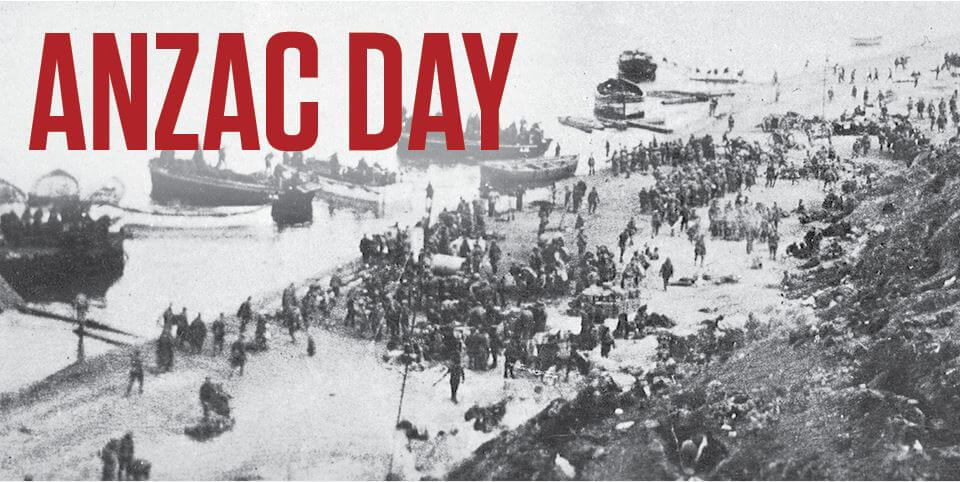 Our current freedom and standard of living has been preserved because of the sacrifice of so many. The North Burnett Regional Council and members of the Returned Services League (RSL) Sub-Branch urge all residents to attend an Anzac Day service to express their support and appreciation for what has been secured for our Nation.

Wednesday, 25 April is a public holiday proclaimed by the Commonwealth Government. The Anzac Day dawn service remembers the time and circumstances of the landing of the first Australian and New Zealand troops at Gallipoli and their heroic sacrifice.

North Burnett Regional Council Mayor Rachel Chambers said Anzac Day is an opportunity to pause and remember those who have served our country during times of conflict and crisis, and to reflect upon their selfless sacrifice.

“Attending an Anzac Day service allows us to come together in an act of solidarity to show support and appreciation to those who have served and died in war and on operational service. On this day we also commemorate the spirit of the Anzac, those unique qualities of courage, mateship, and sacrifice.”

“I encourage as many people (residents and visitors alike) to attend an Anzac Day service to show your support,” Mayor Chambers said.

Memorial Services will be held at the following locations:

05:10am    Assemble for 5:20am Dawn Service at Degilbo War Memorial, followed by light breakfast at Degilbo Hall

08.15am    Assemble at QCWA Rooms, Edward Street for 08.30am march to Biggenden Memorial Hall, Victoria Street followed by Memorial Service

09.30am    March and Service at Eidsvold Community Hall, Moreton Street

05.00am    Assemble at QCWA Hall, Pineapple Street followed by March to Cenotaph for Dawn Service

08.00am    Gooroolba Parade Assemble at Gooroolba Memorial (bus supplied for Veterans leaving Golden Orange at 7:30am)

09.20am    Form up for 9:40am march from Monto District RSL and Citizen’s Memorial Club, Rutherford Street to Memorial Park, Newton Street

10:00am     Laying of wreaths at Memorial Park and Commemoration Meeting in Monto Community Hall

05.25am    Dawn Service at the Cenotaph War Memorial, Heusman Street

11.00am    Commemoration Service at the Cenotaph War Memorial, Heusman Street

05.30am    Dawn Service – March to Cenotaph followed by Daylight Service at Mundubbera Cemetery

10.30am     Commemorative Service at Mundubbera Community Hall followed by march to Cenotaph for wreath laying.