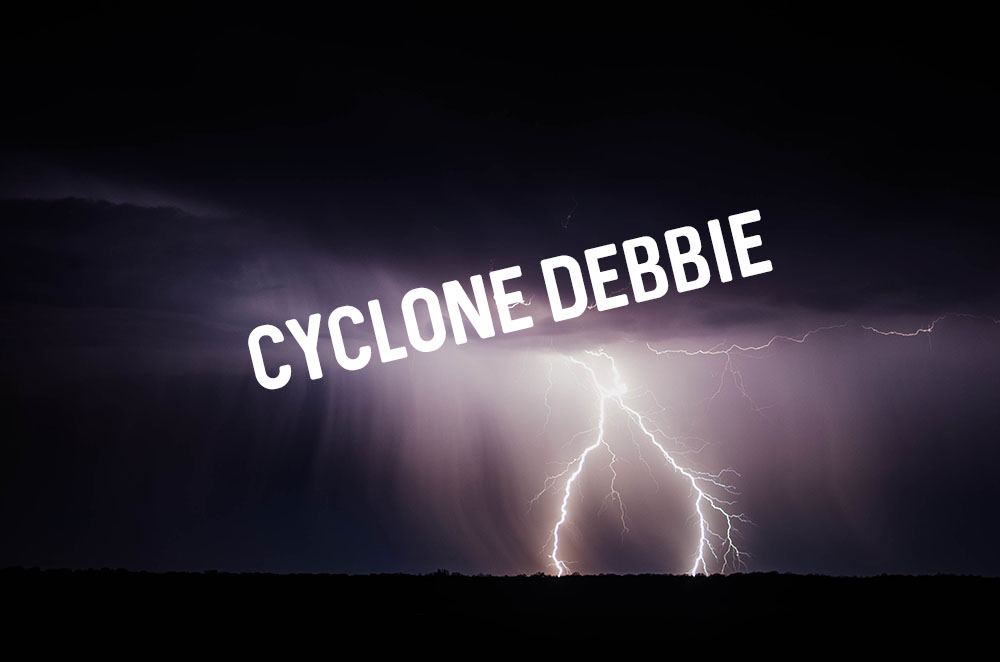 The North Burnett Local Disaster Management Group (LDMG) have officially held their first full meeting as a result of Tropical Cyclone Debbie. At this meeting the group collectively moved to ‘Alert’ status.

Rainfall is expected to extend into south east Queensland during Thursday, with widespread rainfall totals of 50-150 mm possible in the North Burnett.

In consultation with SunWater, Council has been advised of possible outflows, dependant on rain fall, from the Wuruma, Boondooma and Paradise Dams.

QFES has advised that two swift water crews along with air support will arrive in the North Burnett this afternoon.

Mayor Rachel Chambers reiterated that Council has been preparing resources over the past week and are ready for any potential weather event.

“It is expected that the heaviest rain will fall on Thursday with a real possibility that the weather will clear for the weekend,” Mayor Chambers said.

Very heavy rainfall may also lead to localised flash flooding – “If Its Flooded Forget It” – Road closures can be found through Main Roads or by calling 13 19 40 and via Council’s Website. Residents are urged to take road closures seriously and not to attempt to cross flooded roads -even a small amount of water is enough to sweep a large vehicle off the road.

In a life-threatening emergency, which includes vehicles trapped in floodwater people are urged to call triple zero (000) immediately.

For storm and flood related assistance contact the State Emergency Service on 132 500.

For further information please tune into your local ABC radio, log on to Council’s website, phone 1300 696 272 (1300 MY NBRC) or email admin@northburnett.qld.gov.au.