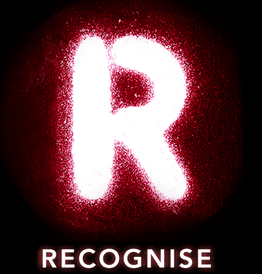 The 1967 Referendum recognised First Australians in the Census and gave the Commonwealth a Constitutional role in relation to their fellow Aboriginal and Torres Strait Islander Australians and achieved a 90.77 per cent ‘yes’ vote which remains unprecedented in Australia.

North Burnett Regional Council Mayor Cr Rachel Chambers said, “For me, it is hard to believe that only 50 years ago aboriginal people didn’t have the right to vote, as ridiculous as it seems now, the constitution was being changed to, in effect, recognise Indigenous people as Australians, as people with valuable ideas, as people to be included in civil society. The right to vote is one of the most fundamental of human rights, 50 years ago we made substantial progress with this vote. In another 50 years I hope to look back and see much more progress has been made”.

To celebrate the 50th anniversary of this historic movement, Council invites you to a BBQ lunch and flag-raising event at the historic Ban Ban Springs Rest Area.

RSVP: Please RSVP to Executive Support staff  or by

The 50th Anniversary celebrations will coincide with National Reconciliation Week (NRW) 2017.  The theme for #NRW2017 is ‘Let’s Take the Next Steps’.

Come along to your local library to view our National Reconciliation Week display or bring the littlies to Tuesday’s Storytime and Craft session (30 May) with a special story to commemorate the event.